← more from
Materia Collective
Get fresh music recommendations delivered to your inbox every Friday. 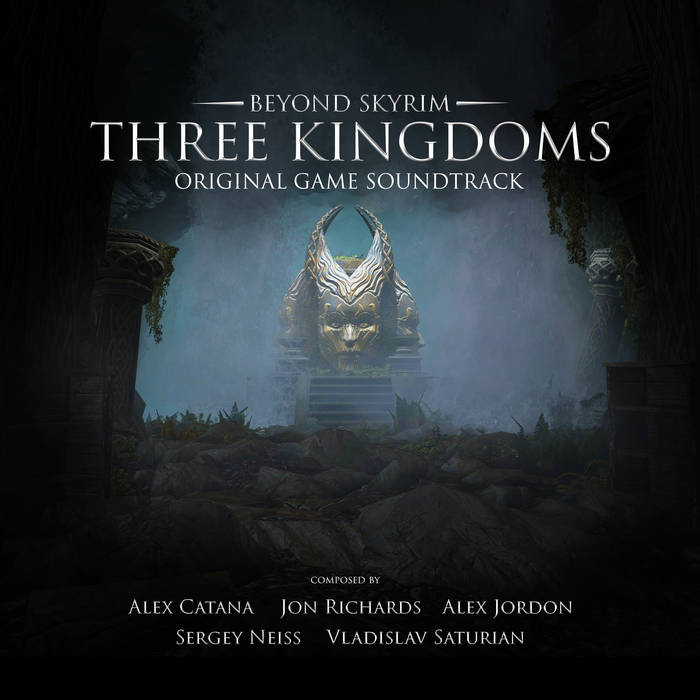 novadee Full of songs that sound like they came straight from one of the games, and songs I WISH had actually been in the games. Favorite track: Twilight and Shadows.

Yozia Unironically hyped about the atmosphere tracks. It’s incredible to me that a project this ambitious has been going on this long. I look forward to listening to these pieces, born of love for a decade old game, into the next decade. Favorite track: The Three Kingdoms.

The Beyond Skyrim: Three Kingdoms Soundtrack is a collection of music meant to help shape the world of Tamriel known to so many fans of the Elder Scrolls series. The music contained within is split between the massively distinct provinces of High Rock and the Abecean Isles off the coast of Hammerfell. The album invokes a large variety of styles from a team of five different composers, and calls upon elements that will take the listener on a journey through the region's diverse landscapes and harrowing stories.

"Beyond Skyrim: Three Kingdoms (Original Game Soundtrack)" was made possible by the following individuals:

For complete credits and information about this release, please visit Materia Collective: www.materiacollective.com/music/beyond-skyrim-three-kingdoms-original-game-soundtrack

Audio Director/Composer for Beyond Skyrim: Iliac Bay and Fallout Cascadia

Bandcamp Daily  your guide to the world of Bandcamp

Bonobo stops by to talk about his new record Fragments